Children at risk, an “invisible problem” in Barcelona

As part of our ethical and social commitments we, together with Proinfants, are financing a new project of emotional education which aims to help socially excluded children who live with violence, abandonment, bullying and abuse. 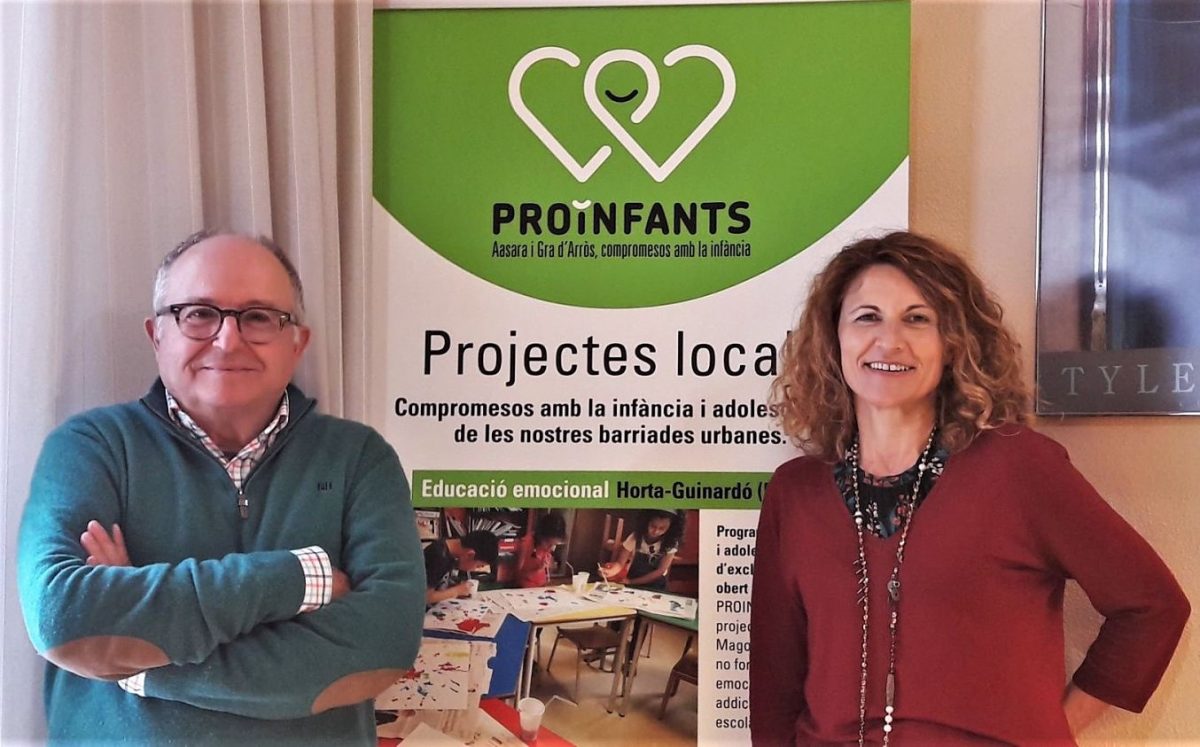 We spoke to Juan Antonio Pons-Serés, the president of Proinfants, about the programme, about what's happening in Barcelona that no one wants to see, and about how we can stop being indifferent and become a part of the solution.

How did the idea of this new emotional education project come about?

5 or 6 years ago we began to turn our attention to the local area. In Barcelona there are what are known as “invisible problems” or the 4th world, child related problems that are seldom addressed because they are not wanted in the limelight, exposed for all to see.

Two years ago, Julie, Withfor's founder, showed an interest in what we were doing in Barcelona and decided to collaborate in the creation and development of this new programme.

How does the programme work?

“Children never have problems; the problems are with their families”.

What problems do the practitioners and the psychologist encounter?

What kind of workshops do they run?

“A few weeks ago, one of the practitioners went to a child’s home, in the hills, at 11pm to find the child's mother; but she was doing other things and the child was at home alone. No two cases are the same. But all are extremely complex”.

Why doesn't anyone do anything if there are so many children in this situation?

The Government of Catalonia and local administration are concerned with the crimes, but not with the origins of these crimes. Placements in government centres, if there are already problems of drug addiction or violence, are attempts at correction that come too late.

And are people or businesses helping?

What progress or results has this new project in Horta achieved?

As well as continuity, what would you say are the keys to the programme?

What do you mean by “break the chain”?

“It's an imperceptible value that it is enormously important. You break the cycle. You save a child and all the following generations”.

Are there any plans to expand this project to other neighbourhoods?

Can people or businesses donate, participate or volunteer for these programmes?

Thank you to Juan, to Proinfants, and to the entire team that works day after day helping children. We are proud to be a part of this project that wants less children on the street, less hungry children, less children suffering from violence or abandonment, and more children in school. If you have a business, or simply find that this article has touched your heart, we implore you to help us to help them. Are you in

7 best luxury penthouses for sale or rent in Barcelona

From high standing luxury flats to penthouses or houses with swimming pool in Barcelona in the most privileged areas. We would like to invite you to take a look at our catalogue of properties with the most extraordinary features for... 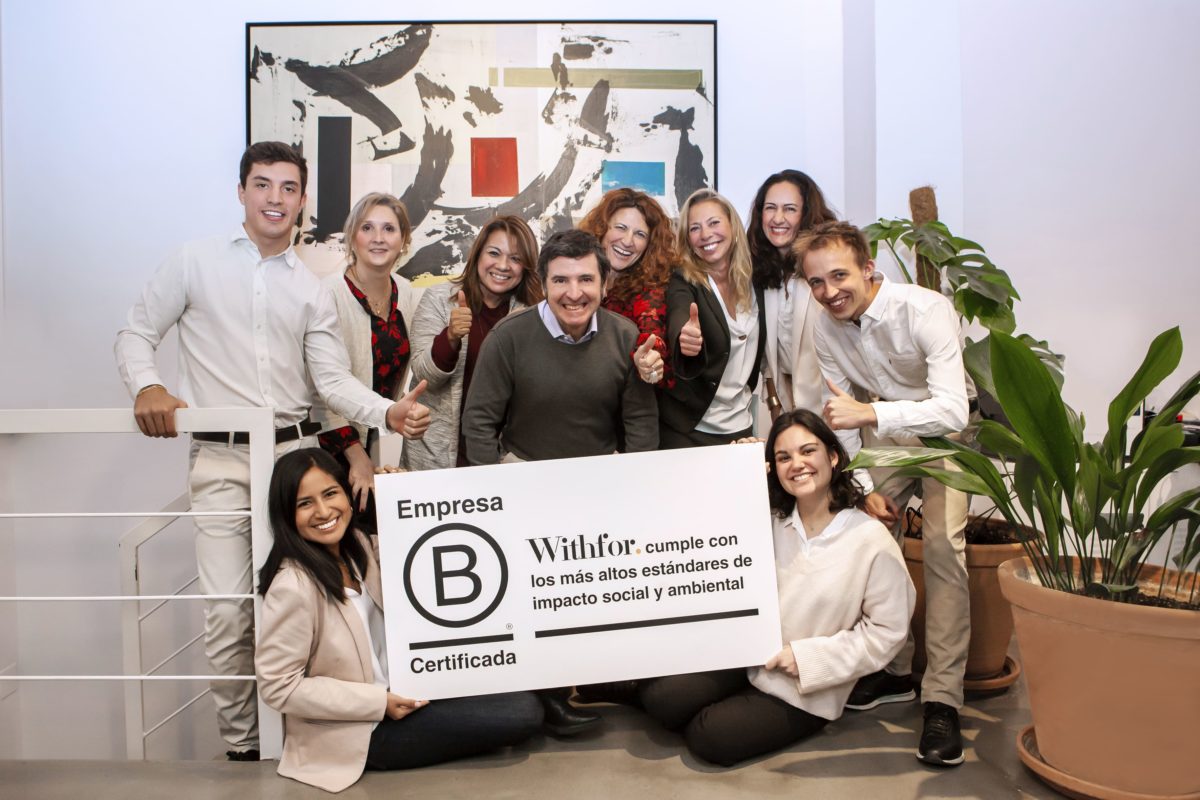 At Withfor, the ethical real estate agency in Barcelona, we have great news to share with you: we have joined the community of certified B Corp™ companies! 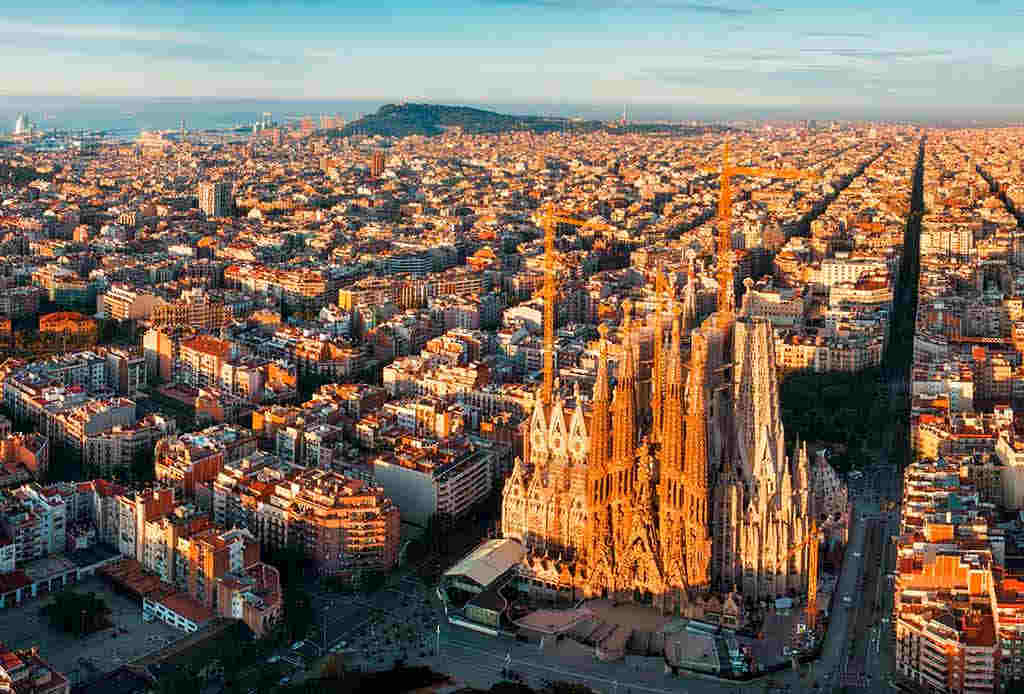