Spain: the end of the “sun tax”

Finally, Spain sees an end to the so-called “sun tax”. Following this powerful statement, it should be understood that, since October 2018, the state no longer penalises those who wish to produce and store their own solar energy. A return to a certain normality for a country where everything is predisposed to photo-voltaic energy! 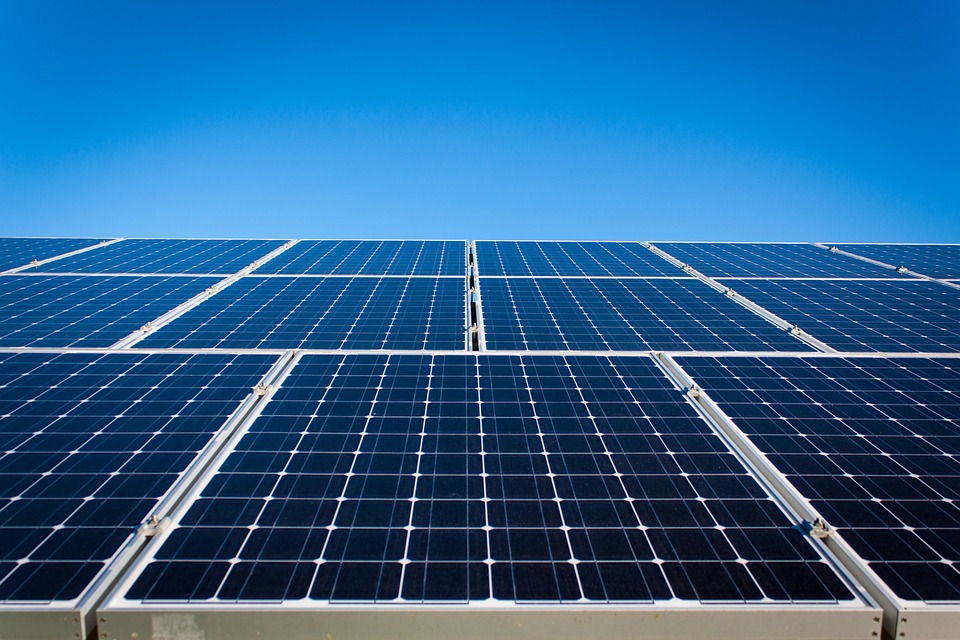 Since 2015, the Spanish energy market presents a rather strange picture by penalising the self -consumption of electricity. In response to the call from the country’s principal energy groups, upon feeling their market share being threatened, the previous government established an obligatory average tariff, applicable even for those looking for energy independence. Fortunately, the environment minister, Teresa Ribera, has torn down these legal barriers that were impeding the development of clean energy.

The Royal Decree-Law 15/2018 [1], approved in mid-October as a matter of urgency, offers a new perspective for the clean energy sector. In fact, from now on, those wishing to produce and store their own energy will not be penalised. Criticised equally within Spain and at a European level, the Spanish anomaly becomes a thing of the past.

This is a huge step for the Spanish government towards the legalisation of electricity self-consumption and the development of clean energy in private homes. Putting the consumer in the middle of the energy model – this really is something new! Some are predicting that it could reach a 10% share of the total consumption by 2030, but these are just conjectures. The technology exists and is already well developed; it has a useful life of 30 years. The decree should be accompanied by guarantees and transparency so that everyone can freely produce (and sell) the energy generated. The pathway is being opened for the introduction of new platforms facilitating the exchange of energy between consumers and individual producers.

The responsibility, participation and vision of the future leads us to a new social dimension. The time to act is now.

In recent years, the increase in electricity bills is one of the prime concerns according to the surveys. In fact, a large proportion of the population have to deal with disproportionate tariffs in relation to the available income. This is why in Spain, the phenomenon of “energy poverty” is more apparent year-on-year, especially as winter approaches. This forced Sanchez´s government to react, and create a complete support system to reduce the inequalities in the cost of energy (gas, electricity).

[1] Royal Decree-Law of urgent measures for energy transition and consumer protection. With this measure, the sun tax is now history, and with its derogation a new energy scenario that is more free, fair and sustainable opens before us. 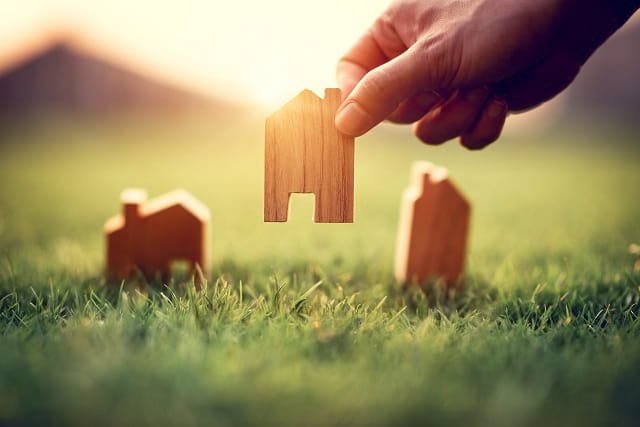 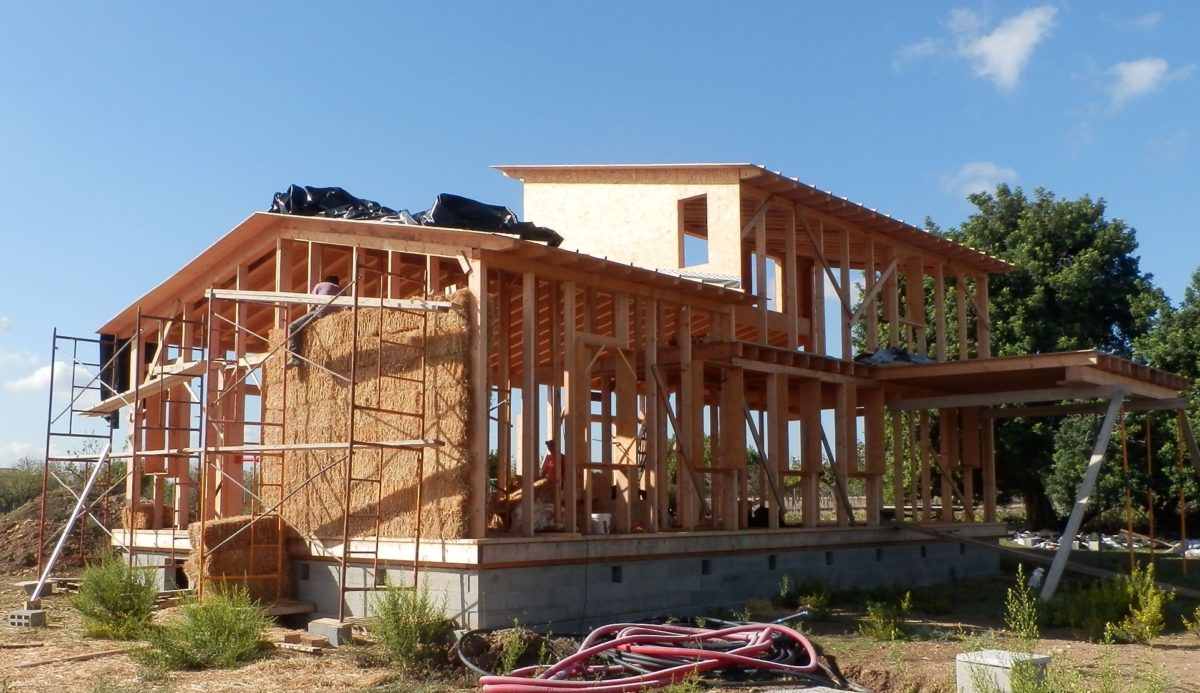